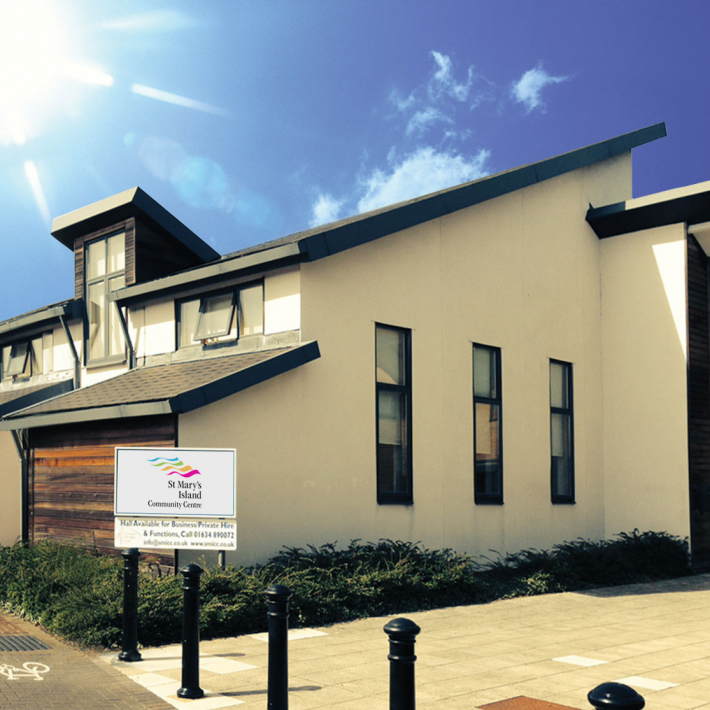 St. Mary’s Island Residents’ Association (“SMIRA”) is holding its Annual General Meeting on Friday 7th December at 7.30 pm in the Large Hall at St. Mary’s Island Community Centre.   Formal notice and details of the AGM will be sent to Members shortly.

With the pending retirement of most of the current Board at the forthcoming AGM, nominations are now open for SMIRA Directors.  Nomination forms and information about the role of Directors can be found on SMIRA’s website.

Note: Nominees for Directors must be Members of SMIRA, as must be both the Proposer and Seconder.  Fully completed forms must be returned to the Registered Office to arrive no later than 14 days before the date of the AGM, i.e. Friday 23rd November. Alternatively, the signed forms can be emailed to by the aforementioned deadline date.

The agenda for the AGM is as follows: