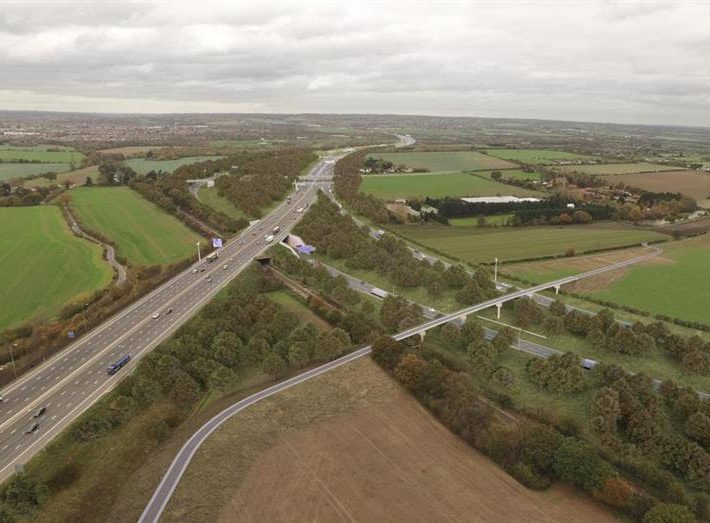 The second consultation for this project was launched on the 10th October and is due to run for ten weeks closing on the 20th December 2018.

This is the largest ambitious project since the M25 was built 30 years ago and will create the UK’s longest road tunnel linking Kent to Essex and it is envisaged that it could remove 14 million vehicles from the Dartford Crossing each year when it is up and running.   Many take the view that it is an investment in the long-term economic success of the UK as a whole and essential for growth in the South East to further drive economic development.

Added features have been made to the tunnel since the Government chose to build the route east of Gravesend in April 2017.  The latest plans include extending the tunnel by 600 metres to protect access to a community church and reduce the visual impact.  It will also be lowered by up to six metres and be moved 80 metres further east, where it passes Chadwell St Mary in Thurrock, to increase the distance from residential properties.

The proposed crossing will be a 3-lane dual carriageway in both directions, having previously been planned as 2-lanes.  There are also plans to build a service area in Tilbury and an improved junction with the A2.  Motorists are likely to have to pay to use the route; work is anticipated to start in spring 2022.  The aim of the crossing, which will link Gravesend to Thurrock, is for it to open in 2027.

Developers are keen to hear the public’s views on introducing a charge, similar to the Dart Charge.   Planning permission in the form of a development consent order will be submitted next year.

Residents and businesses are encouraged to participate in the consultation; click here for details.

News from Medway Council re Medway Tunnel and road closures in January 2022: To continue…

What's happening in Chatham Maritime?
Sign up for our weekly newsletter the Friday Flyer!
Read out latest newsletter