The Future of War – A History – Lecture 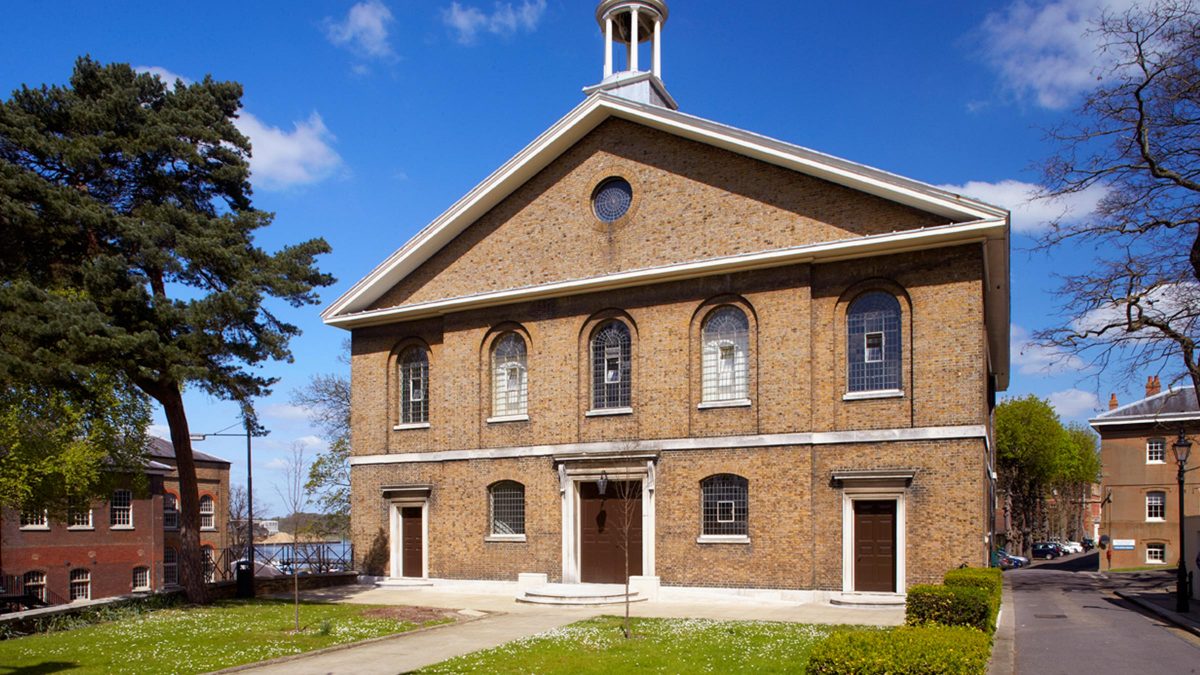 This lecture is given by Sir Lawrence Freedman, Emeritus Professor of War Studies at Kings’ College London and Vice-Principal.  In 1997 he was appointed official Historian of the Falklands Campaign and in June 2009 was appointed to serve as a member of the official enquiry into Britain and the 2003 Iraq War.

His latest publication The Future of War – takes the reader from preparations for the world wars, through nuclear age and the civil wars which became the focus for debate after the end of the Cold War, to present preoccupations with hybrid and cyber warfare – is filled with fascinating insights from one of the most brilliant military and strategic historians of his generation.

The lecture is FREE to attend and takes place at The Royal Dockyard Church in The Historic Dockyard from 7pm to 8pm.  To book a place email .