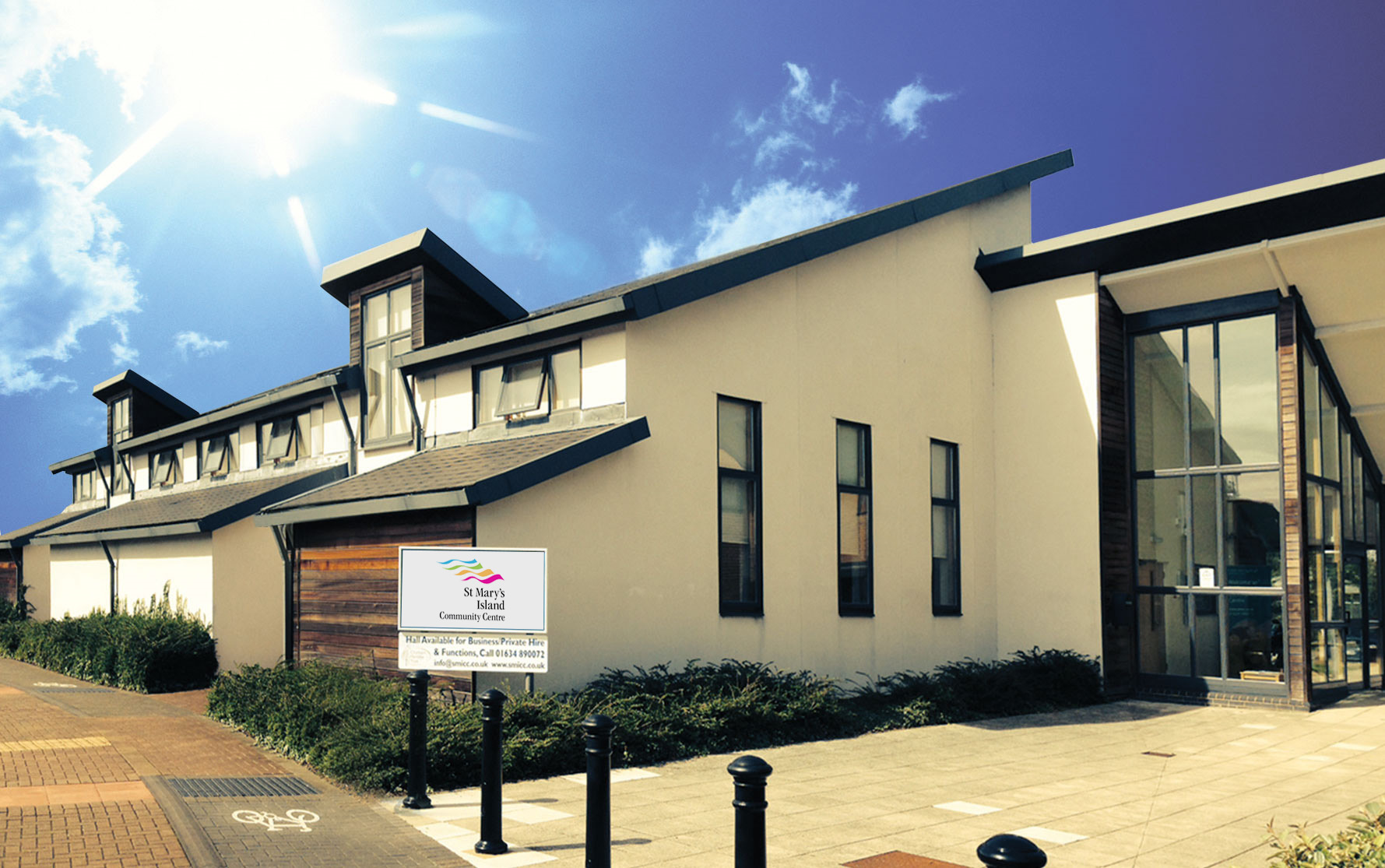 The Youth Club meets as usual at St. Mary’s Island Community Centre from 7 p to 9 pm.  The Club is inviting all current Year 5 children to a ‘Taster Evening’ to give the young people a taste of the Club should they wish to join around the start of the new School year on Friday 13th September 2019.   Parents should both bring and collect their children on the night and all the children attending will be given a ‘Joining Pack’ which should be signed by them and their parents and returned when they attend in September should they wish to become a Member.

Over the past year the Tuck Shop has run up a surplus which members have contributed to.  Consequently, the Steering Group has decided to hold a ‘Free Tuck Shop’ Night’.  After you have registered and paid your £2 subscription, members will be given a £2 Tuck Shop voucher.  You can spend as much or as little of this voucher on the night but cannot carry out any underspend to use on future nights.

The Club next meets on the 12th and then the 19th July; the latter clashes with the year 6 Disco so some members may prefer to attend that. 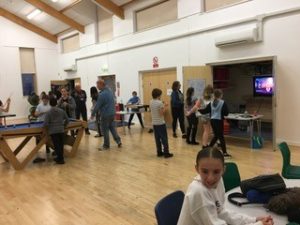 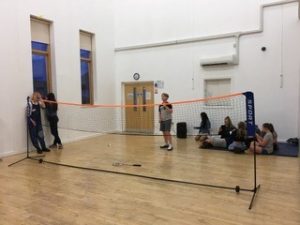 The Youth Club is a non-profit community facility run entirely by volunteers but with the help of a Youth Leader supported by Chatham Maritime Trust.