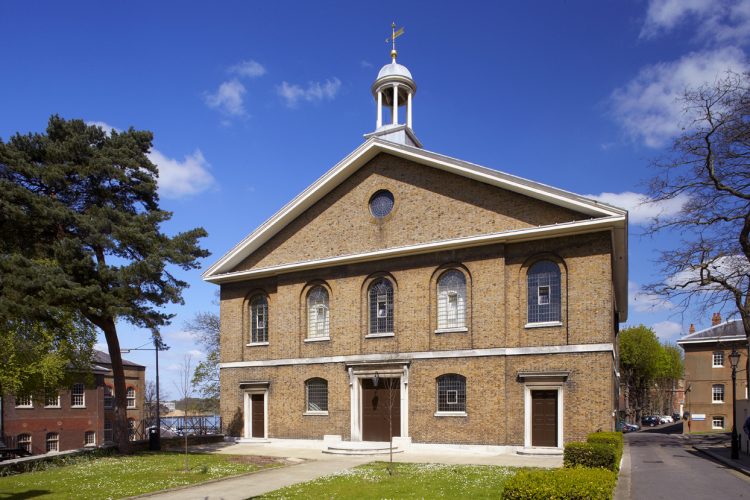 The University of Kent Social Sciences is pleased to host a Distinguished Visitor Lecture at the Royal Dockyard Church on Wednesday 20th November from 6 pm to 7 pm.

Martin Forde is the independent adviser to the Windrush Compensation Scheme and this is an opportunity to hear about the Windrush scandal and the campaign to compensate its victims.

He is a leading figure in efforts to compensate some 5,000 victims of the Windrush scandal, in which the Home Office wrongly threatened British citizens with deportation, with many actually being sent overseas.

In this lecture Mr Forde will discuss the concerning issues raised by the scandal and ongoing efforts to recompense its victims.

This lecture coincides with an exhibition at the Historic Dockyard, run by the African Caribbean Association, which celebrates the contributions of the Windrush generation; the British citizens in the Caribbean who answered the call in the 1940s and the 50s to come to the UK.