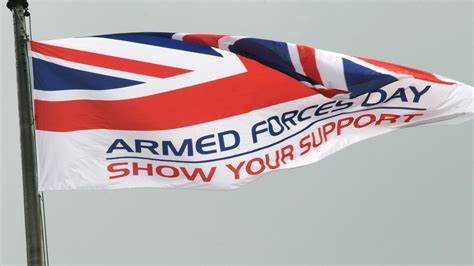 A special programme of events has been put together to commemorate the 40th anniversary of the Falklands War, where 255 British military personnel lost their lives at battle.

As well as an Armed Forces and Veterans’ parade and bandstand concerts, visitors will be able to have a go at driving a digger, mini bridge building, bricklaying and blacksmithing at the Royal Engineer’s trade village.

There’s plenty for military enthusiasts with vehicle rallies and encampment displays and adrenaline seekers can take a bootcamp-style assault course challenge or relax at the family funfair.

The 17th annual celebration of veterans and Armed Forces held in Medway will be set in thirty acres of Green Flag awarded parkland and open spaces.